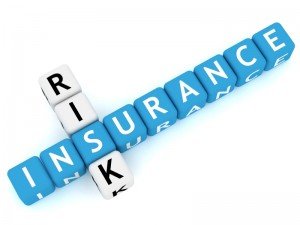 Austin television station KXAN has uncovered information about insurance companies in Texas that would shock many consumers.  According to their investigation, more than $27 million was paid out to consumers in 2013 after they filed complaints with the Texas Department of Insurance.  Among auto insurers, the largest amount, more than $4.9 million, was paid by State Farm Mutual Auto after 761 consumers filed complaints between 2009 and 2013.  State Farm Lloyd’s is at the top of the list of home insurance carriers with 419 consumer claims and more than $6.1 million in claims paid that were initially denied.  United Healthcare tops the list for health insurers with 1,518 claims and $7.2 million in payments.  For life insurance claims, American General tops the list with 39 claims and nearly $2.7 million in payments.  For full details of the KXAN investigation and a chart of complaints and pay backs listed by insurance company, read the full story here.